Adoption. This section of cats in search of a new home for adult breeders bred from breeding.

Let’s try to clarify the situation a little, why and why all breeders in their catterys are forced to do THIS periodically.

Let’s start from afar, with the fact that there is actually a cattery.

If you believe that a «cattery» is a cat and a couple of kitties, and «the work of a cattery» is the process of «giving birth to kittens-selling kittens» and so on in a circle, we will surprise you very much… Such a cattery is of course also a cattery, but, to be honest, only on paper.

The task of the cattery sounds grandiloquent — work on the breed. In simple words, to make sure that kittens are born better and better in the cattery. The best type, more appropriate to the standard, more interesting color – so that you bring such super animals to the exhibition, and the experts fainted from the unearthly beauty and all the cups and prizes were immediately given to you. And you stand so proud and say — this is an animal of MY breeding!

Well, in general, everyone has their own goals, but the vector of direction is the same — development and moving forward.

And now, the truth of life is that having the same two or three manufacturers, you will never move forward. You will be marking time for years, giving birth to kittens a little better, a little worse …. but in general, about the same.

Hence the first rule — in order to move forward, the breeder must improve his producers. Improve how? Changing producers to the best of the best, leaving their kittens, buying good kittens from other breeders.

Let’s do some math. The average cattery consists of 2-3 males and 8-10 females. Even if you keep 2-3 of the best kittens born every year, in a year you will have about 15 adult animals in your house, and in five years already 30. And after 10? Can you imagine the scale of this madhouse? Pregnant females and mothers happily beat castrati, kittens sit on their heads, and males are generally a separate story, then they would get along with each other without loss. The family howls and tries to take the breeder to a psychiatric hospital. And if you brought a virus from an exhibition or brought a not-quite-healthy animal to the cattery, you can hang yourself right away, the epidemic will be lightning fast with such an accumulation of animals. You will cry, treat everyone in a circle, empty all your credit cards, buy endless medicines and curse the day you decided to become a breeder.

Another harsh truth of life – the breeder’s house is not rubber! The more cats there are per square meter of area, the worse and more difficult life is for everyone, both cats and people.

And what about our retired castrati? As a rule, cats finish their breeding activities by the age of 5. But it often happens that the decision on sterilization is made in 2-3 years. And what’s next? Young, healthy, handsome, there are still 10-15 years of life ahead, and you are already retired! And tell me, has the whole madhouse described above surrendered to retired cats?

Remaining in the cattery, in the pride, castrati quickly lose their positions. Alas, this is how nature works. Live under a sofa or retire somewhere where other cats won’t offend? Is this life? And, it seems, the breeder is a good fellow, he left the pensioner in his cattery, did not give him to the shelter: «We are responsible for those who have been tamed.».. but, on the other hand, it’s somehow unfair to an animal to condemn it to a life of constant stress.

That is why breeders are trying to find a new home for cats who have finished their career in the cattery. A house where the animal will be given maximum attention, where the owners will always have time to scratch behind the ear and vilify on the handles, where all the goodies will only be his favorite. The point here is not at all in an additional bowl of feed, with a large number of animals, you no longer count these bowls. Didn’t they deserve to live the remaining 10 years in peace, love and tranquility?

And believe me, when giving a pensioner to a new home, the breeder sometimes gets nervous and worries more than when selling a kitten for breeding. Because the word «adoption» works wonders and very often provokes people to rash actions. And then the breeder torments himself — will they feed him what he is used to? And will they take him to the clinic if he gets sick? And suddenly they will go somewhere, move to a new place of life, get married, have children — won’t they throw them away?

So think about who is the bigger «egoist» — the one who makes a cat give birth several times a year, but in a cattery, with a breeder. Or the one who, after a couple of litters, sterilized and sold/ presented a young, full of strength animal.

P.S. By the way, for example, in the USA and Canada, they are happy to buy adult cats who have finished their career in a cattery. 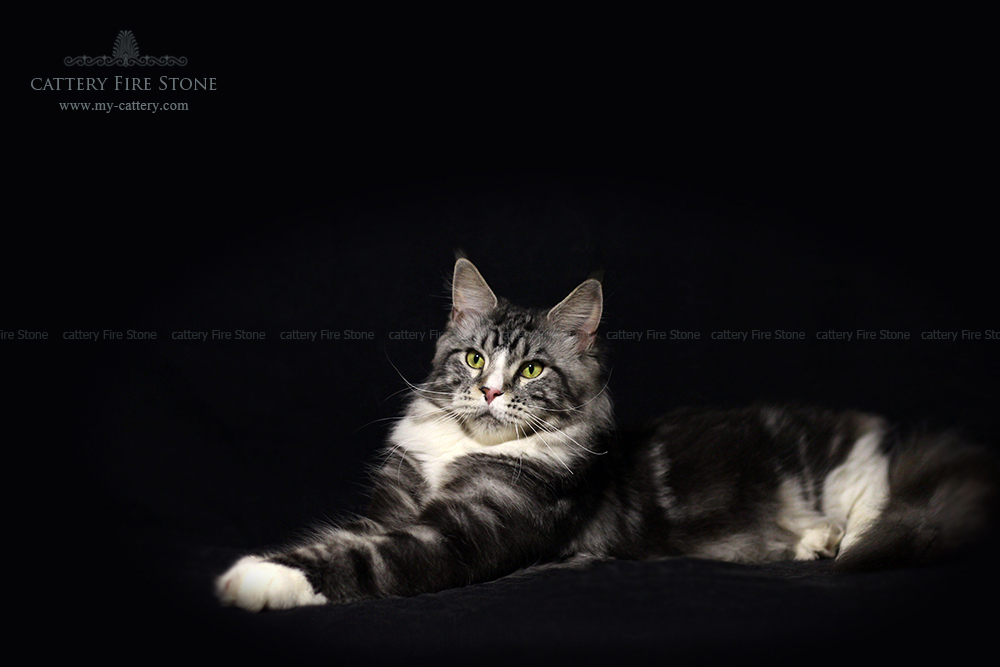